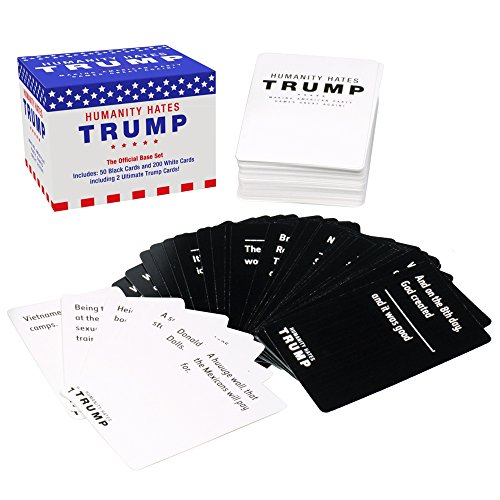 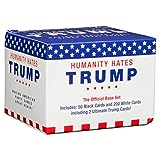 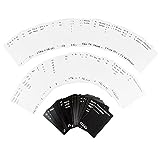 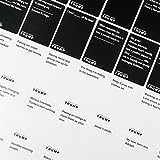 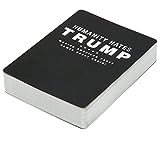 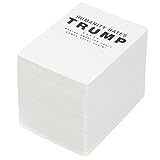 250 NEW CARDS (200 White Cards, 50 Black Cards)
Works with Cards Against Humanity, Humanity Hates Trump: Expansion One, and similar Games
You don’t need any other game to play this, but you can play with any set.