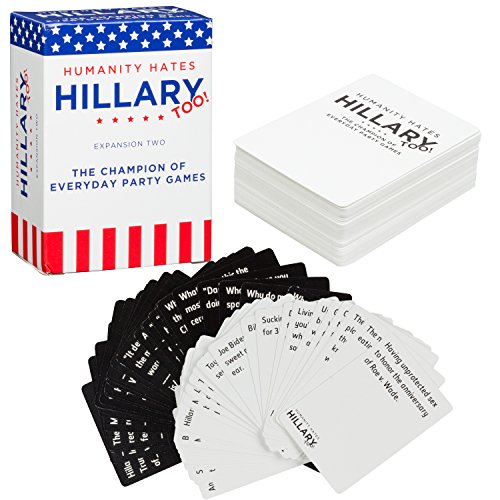 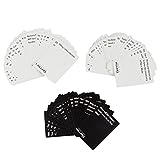 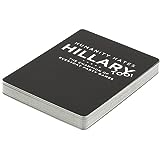 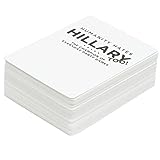 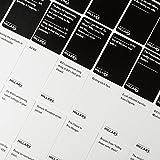 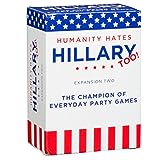 110 NEW CARDS (80 White Cards, 30 Black Cards)
Works with Trump Hates Humanity Base Set, Cards Against Humanity, and other similar games
Fun to play as a mini party game, or with the larger sets