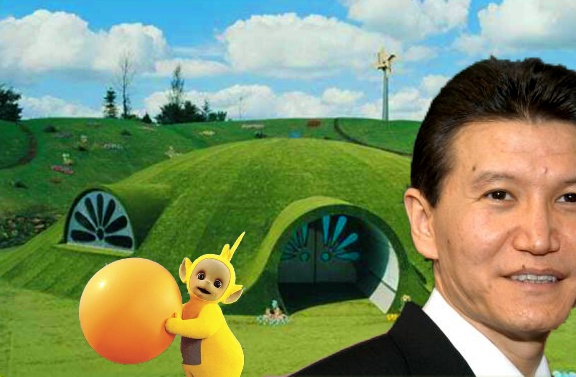 John Kenneth Galbraith once said “Wealth, in even the most improbable cases, manages to convey the aspect of intelligence”. This somehow seems applicable in the case of Kirsan Ilyumzhinov, multi-millionaire and former president of the tiny Russian state of Kalmykia. Although he has been the head of the World Chess Federation since 1995, most recently defending his title against challenger Garry Kasparov, he is more noted for what he says about chess than playing it. And what he says about it can be quite interesting. Aside from the slightly more mundane things he says, like how “…it’s possible that in the future, the only battles between East and West will be over a chessboard”, he also believes that chess obviously came from outer space, because its 64 squares correspond with the 64 codons in human DNA. I mean, what else could explain THAT, right?

And Ilyumzhinov should know, he’s been in one of their spaceships. This wasn’t taken lightly in Russia, but not for the reason you’d hope, i.e.: the fact that it indicates he may be insane, but rather, because Russian leadership was concerned that he may have revealed state secrets to the aliens. The alien abduction part of his personal story somehow always gets slipped into articles about him, yet gets surprisingly little attention, considering the fact that he’s a former head of state who now runs a global organization devoted to a game based on logic and strategy. You can find a collection of the full interviews in which he has referenced his alien abduction experience here, and we think one of them offers insight into what really happened. In one of the interviews he says:

“In the evening I did some reading, watched some television, and then went to bed. And then, probably, I had already fallen asleep when I sensed that the balcony had opened and someone was calling me. I went over and saw something like a transparent half-tube. I went into this tube and saw people in yellow spacesuits.”

Clearly, he fell asleep a little buzzed, watching the Teletubbies

. Or is he in fact an Alien Lizard People from Outer Space, and member of the Illuminati? Although I couldn’t find a translation or explanation to verify it, that name – Ilyumzhinov – sure sounds like Illuminati in Russian to me. And then there’s the company he seems to keep, a veritable Facebook of Evil: 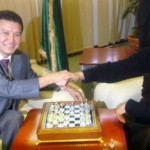 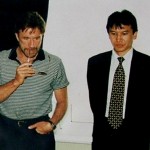 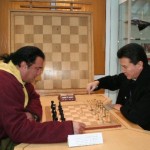 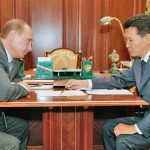 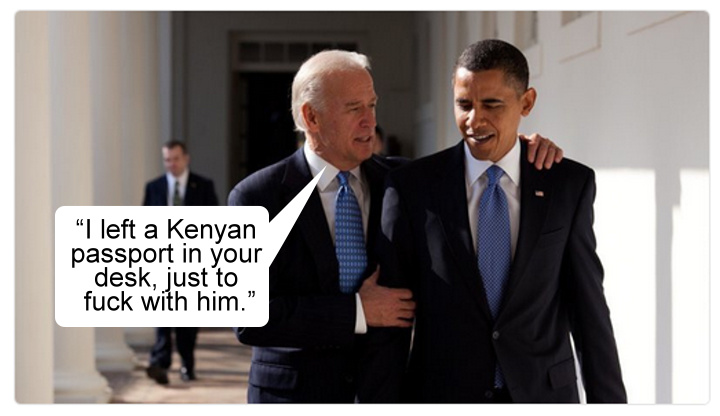 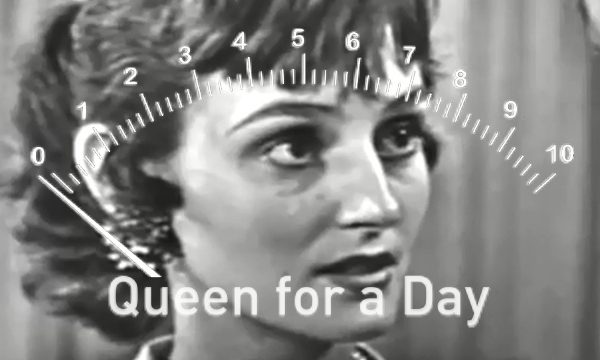